Sweetness and light for our Lancashire-grown tomato production

At Flavourfresh, we are no strangers to pioneering in the world of fresh produce.  Leading the way with the introduction of Delisher baby plum vine tomatoes since 2012 and supplying premier brand supermarkets with headline tomato varieties including the exquisite cherry on the vine Piccolo, our production programmes are now “alight” with the most advanced LED lighting technology.

British-grown tomatoes, all year round

Optimising flavours and ensuring continuous availability of British-grown premium tomatoes, the move promotes UK self-sufficiency for supermarkets and consumers in British tomatoes, reducing the need to source from European growers. This also allows a significant reduction in food miles as Flavourfresh continue to produce locally for early December harvests and British-grown all year-round production.

Genesis is the second glasshouse to benefit from LED technology, with the new installation covering 8,000 square metres of vines in addition to the existing installation which has been lighting the way under glass for some five seasons.  Destined for high-end supermarket brands at Asda, M&S, Morrisons, Co-Op and Booths, the resulting crops’ unrivalled flavours are optimised and sustained from an artificial replication of “natural light” produced by the LED technology.

The Phillips LED Top Lighting system has been designed, fine-tuned and installed by energy and lighting specialists Cambridge HOK.  Under the watchful eye of their Lighting and Vertical Farming Manager Tim Haworth, the installation of 840 LED fixtures has been ground-breaking, extremely swift and efficient, taking only 8 weeks from order to switch-on. Each LED fixture emitts 1800 micromoles (a measurement of the number of photons in a plant growing light system) of light.

“Another professional collaboration between Cambridge HOK and Flavourfresh” shares Tim.  “A company whose expertise in growing is demonstrated in every element, every discussion and action, combined with our expertise its translation and delivery of this Phillips LED lighting system in such a short window – just 8 weeks.” – Tim Haworth, Lighting and Vertical Farming Manager, Cambridge HOK

The LED system uses Photosynthetic Photon Flux Density (PPFD – measures the number of micromoles striking a square metre per second) to measure light density, achieving 220 micromoles per second per metre, allowing fixing at a greater height whilst still achieving a quick healthy delivery of light to the growing tomato crop.

The LED installation has been designed and installed at a precise height above the crop to deliver optimum light distribution and uniformity.  The lights are currently running for 9 hours per day but will be increasing to 18 hours per day as the darkest days approach.  Different lighting spectrums influence growth speed, plant rooting and taste whilst providing cooler and significantly lower energy usage, delivering energy savings of up to 50%.

The electricity used is generated from green energy.  The company’s Combined Heat and Power (CHP) engines enable waste heat to be reclaimed and the CO2 exhaust gas to be used within the tomato crop.  Its implementation continues to be a vital tool in the tomato grower’s armoury.  Andy Roe, Flavourfresh Head of Tomato Production cannot emphasise this enough:

“Flavour comes first at Flavourfresh.  We are optimising the continuous all-year-round achievement of these special flavours, hitting the sweet spot in terms of sugar content, fruit after fruit, 12 months of the year – and the LED lighting makes that possible.  Growth rates, appearance, yields and continuity – all can be managed, monitored and optimised using LED technology. We’re proud to be the first UK commercial grower to take this step using the most advanced system currently available.” – Andy Roe, Head of Production, Flavourfresh Salads Limited

The length of time the lights are on – the “day length” – will be extended as the fruit load develops on the plant. Running from midnight till sunset from early 2021 and gaining maximum light advantage from November to April, the lights emit a visible pink glow which can be seen beyond the glass itself.   Creating their very own gently glowing “Northern Lights”, these harmless pink hues are a sign that the next crop of Lancashire-grown British tomatoes is basking in light whilst we sleep, bursting with flavour and readying itself for the supermarket shelf and a tasty salad, recipe or snack option near you. 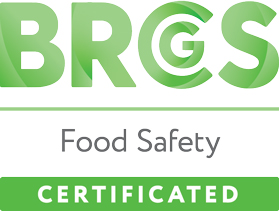 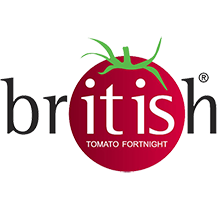 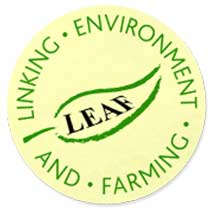 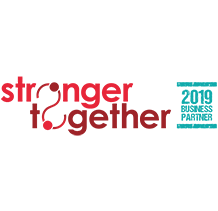 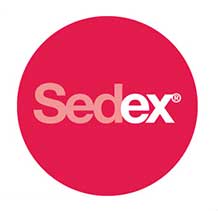 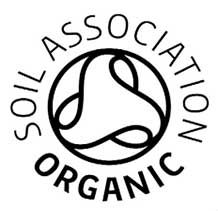 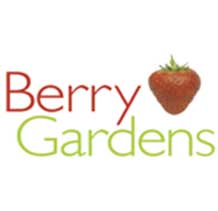 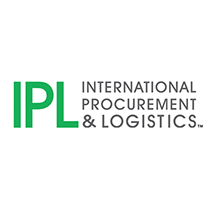 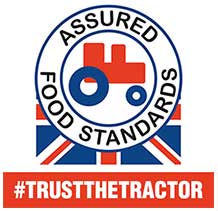 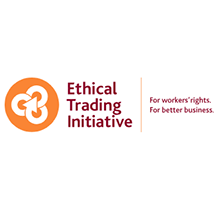